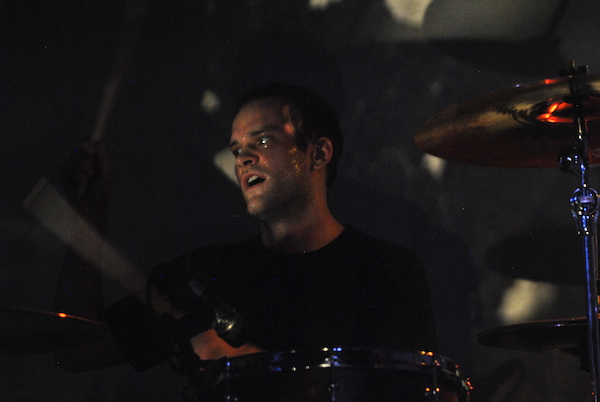 As audiences might have gleaned from their Hillside performance, Canadian “Noh—wave” art collective/traveling rock band Yamantaka // Sonic Titan are recording new material and are set to release a new full-length, UZU, due Oct. 29 via Paper Bag in Canada and Suicide Squeeze in the United States.

Pitchfork broke the news to the public Aug. 8 along with the album’s artwork and its tracklisting. In addition to nine new releases including “One,” available for streaming above, the album will include the Adult Swim Singles Program 2012-retained “Lamia,” available for free download from Adult Swim. Full tracklisting (as provided by Pitchfork) below.